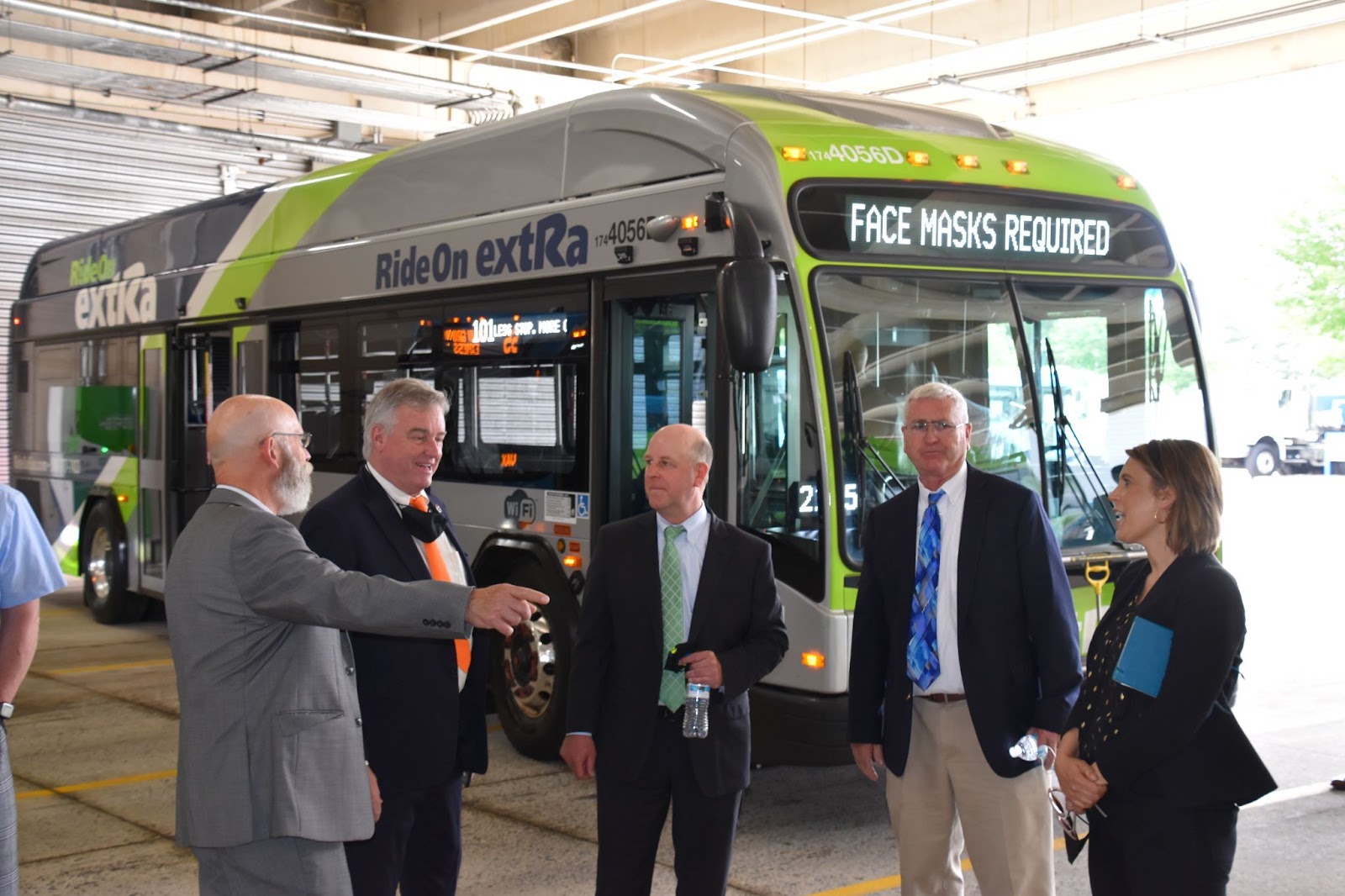 WASHINGTON — Following the release of the INVEST in America Act, U.S. Representative David Trone (MD-06) announced that he helped secure over $42 million for Maryland’s Sixth District through the Member Designated Projects program. The funding secured by Trone includes $8.8 million for US Route 15 Reconstruction in Frederick, $4.62 million for I-81 Phase 2 Reconstruction in Hagerstown, $4.8 million for Fayette St. Bridge replacement in Cumberland, and nearly $5 million for Electric Bus Grants in Montgomery County.

The INVEST in America Act is a transformative five-year, $547 billion surface transportation reauthorization bill that includes selected Member Designated Projects. In total, eight projects that Trone requested were included in the bill, which will be considered at a mark-up hearing in the Transportation and Infrastructure Committee this Wednesday.

“It’s long past time we invest in our broken infrastructure and rebuild our communities,” said Representative David Trone, member of the House Appropriations Subcommittee on Transportation. “The infrastructure funding I was able to get in this bill for Maryland’s Sixth District will spur economic growth, create jobs, and improve quality of life. This funding will go to our communities where local leaders have told us they need it most. It’s about time we listen to what our communities need and invest in those projects.

Trone is a member of the powerful House Appropriations Committee and requested funding for these critical local infrastructure projects earlier this year through the Transportation and Infrastructure Committee. Trone made these requests, otherwise known as Member Designated Projects, in order to address the dire need for investment in local infrastructure that will help lead to increased economic growth and job creation.

Congressman David Trone was elected to the House of Representatives in November 2018 to serve the 6th District of Maryland, which includes all or part of Montgomery, Frederick, Washington, Allegany, and Garrett Counties. Trone serves on the Appropriations, Veterans’ Affairs, and Joint Economic Committees in the 117th Congress and previously served on the Education and Labor and Foreign Affairs Committees. In Congress, Trone is fighting to make progress on issues that matter to Marylanders, including the mental health and addiction crises, criminal justice reform, and funding for medical research.

Are you, or someone you know, struggling with a mental health or substance use disorder?

You are not alone.

Over the course of a year, we recently lost 100,000 sons, daughters, moms, and dads to drug overdoses. Millions are suffering from mental illness, exacerbated by the pandemic. Together, we must take action to save lives.

To receive updates on my team’s efforts, sign up for the newsletter now.